I had a friend, Jim, who fell off a ladder. The doctors said they couldn’t tell whether the fall caused a stroke or if a stroke caused the fall. In any case, when he finally woke up in the hospital, his memory was gone. He told me that the worried-looking woman at his bedside was vaguely familiar, but he couldn’t quite place her. She was his wife of more than 40 years.

He recovered enough physically to go home, but his memory didn’t come back. He relearned the daily routine and spent time helping around the house. Then one day, he had a little flash of memory that disappeared before he could grab it. He had that experience a second time. The third time, he was prepared. He had a small pad of paper and a pencil in his pocket.

Each time Jim had this experience, he wrote down as much of the memory as he could. Sometimes it was just a quick flash of a scene or maybe a sound. Whatever, it went on one of those little notebook pages. At night, he would sit in front of his computer, take out the piece of paper, and start writing everything that came into his mind as he looked at it.

Flash by flash, word by word, he rebuilt his memory. Night by night, he added pages, usually only one, but on productive nights he had two. It was a slow process, but by the first anniversary of his fall, he had quite a collection. At his family’s urging, he organized the pages and published them as a fascinating book titled What I Remember.

That’s a tough way to write a memoir. I don’t recommend the fall, but I do recommend his technique of writing one memory a night. At the end of a year, you’ll be amazed at what you have. Tonight is not too soon to start. 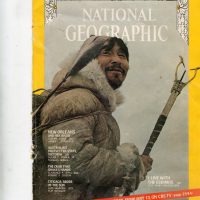 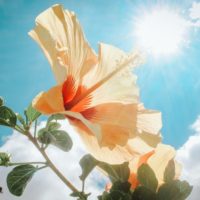