WHAT HAPPENS WHEN HATE TURNS TO RESPECT

AND DESIRE TURNS TO LOVE

When newlyweds Anne and Jack O’Malley are asked to complete an archeological survey begun by a man who has disappeared, their goal is simple. They hope to unearth a find of international importance that will keep the US government from opening the North Slope of Alaska for oil exploration and drilling. What they don’t count on is the two oil company liaisons, Hal and Serbin, who are tasked with ensuring that such a find never happens. When it does, Anne and Jack find themselves fighting for their lives.

From the summer beauty of the North Slope to the harsh snows of Quebec’s frozen tundra, from Prudhoe Bay to the Inuit village in Canada where Jack was raised, Jack and Anne are the prey of two killers. Each must fight to stay alive while working to save the other.

Hal paused. “A kiss is too personal, isn’t it? I won’t force that on you . . . Ah, Anne, how I wish things were different.” Again, he hesitated. Then his expression changed. “Well, things aren’t different. They’re what they are.

Steeped in reality, TWENTY-SIX ESKIMO WORDS is a compelling adventure that tests the bonds of love and the nature of forgiveness while providing insight into the will to survive as well as the many shades of gray in which we live our lives.

This second book in the Anne O’Malley series is one you won’t want to miss!

Quest for the Ivory Caribou

Robby was the love of her life. Twenty-two years older, he was her mentor, her protector, and the source of a family mystery she had been helping him solve. Then he died. And with him went her lust for life. Now Anne wants to solve that mystery as one last gift for Robby before she joins him. But life is full of surprises. In Ottawa, French Canadian researcher René does more than help Anne with her work – he awakens feelings she thought gone. When the clues they find lead Anne north to the land of the Inuit, she finds not just the answer she seeks but the embrace of a family, the will to move forward, and unexpected love.

A Woman in Mourning
An Unsolved Family Mystery
An Unexpected Adventure, and …
The Promise of Love

Join Anne as she travels from San Diego to far northern Ungavaq, and then into the past – to World War I Germany – as she realizes she must face the same decision her husband’s father did: to live life to the fullest or give up.

A story of courage and rebirth, of love lost and found, and of the power of family, Quest for the Ivory Caribou reminds readers that it is in the confluence of past and present that we often find the most meaning in our lives. 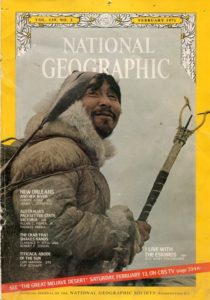 This Inuit man is my model for Jack.

Book 4: Till Death Us Do Part 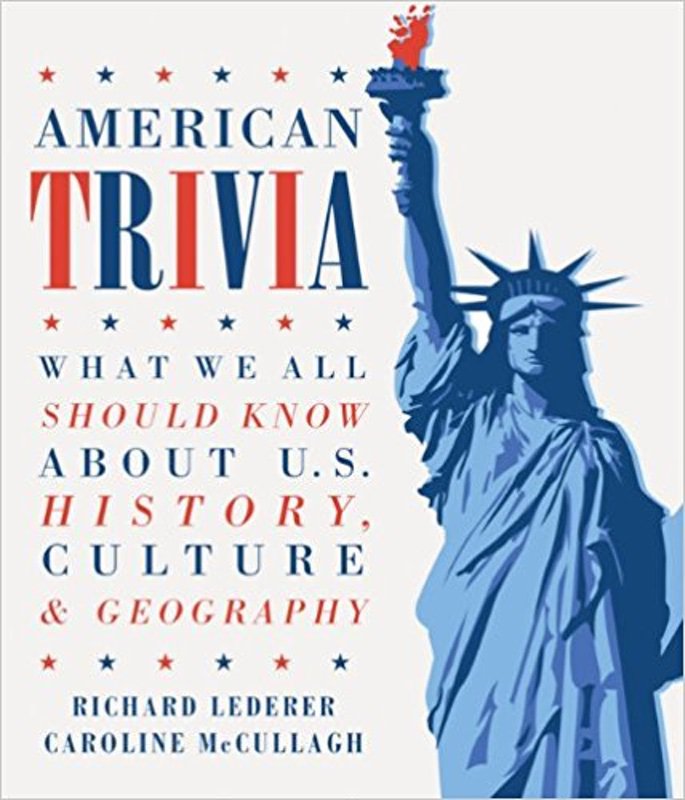 American Trivia includes the origin of the national anthem, stories about national treasures such as the Liberty Bell and Statue of Liberty, fascinating information about the country’s many heroes and inventors, and more!

Richard Lederer is the author of more than thirty-five books about language, history, and humor, including his best-selling Anguished English series. He is founding cohost of A Way with Words on public radio and his syndicated column, “Looking at Language,” appears in newspapers and magazines throughout the United States. He lives in San Diego.

Caroline McCullagh earned a master’s degree in anthropology from the University of California, San Diego. She is the author of four novels, a cookbook, a student opera, and writes monthly garden book reviews for the San Diego Horticultural Society. She lives in San Diego. 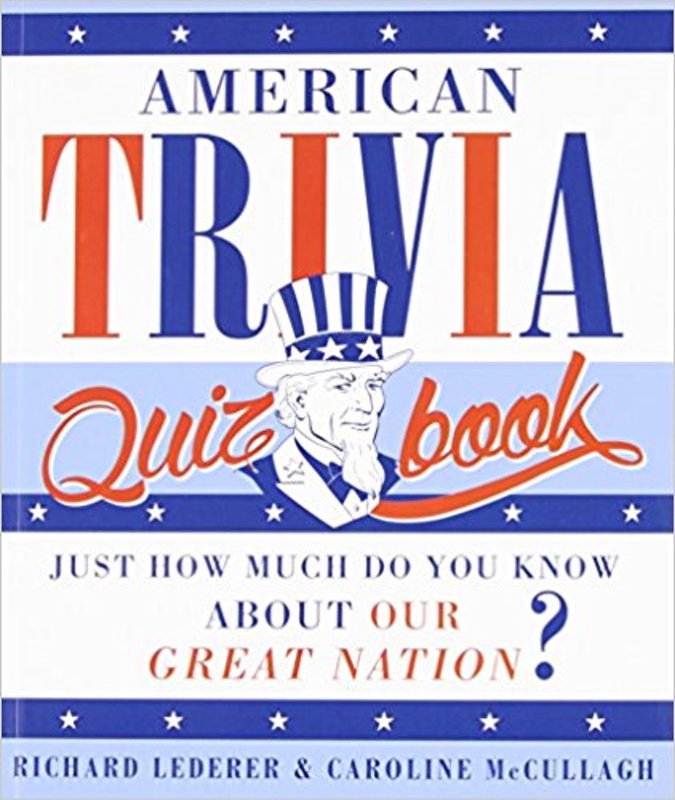 Just How Much Do You Know About Our Great Nation?

Recent surveys reveal that more Americans can name at least two members of the Simpsons’ cartoon family than can name the first four American presidents in order. Richard Lederer and Caroline McCullagh have written the American Trivia Quiz Book to make your knowledge of our nation’s history at least match the nation’s knowledge of The Simpsons.

The American Trivia Quiz Book brims with fascinating facts about the people, places, and events that make our nation great, with a series of fun and informative quizzes on subjects ranging from Columbus to baseball. There are questions about presidents and first ladies, explorers and inventors, heroes and poets. Impress (and stump) your friends with your knowledge of all things American. In the process, you’ll find our national gifts of life, liberty, and the pursuit of happiness to be even more precious.

Richard Lederer, Ph.D., is the author of more than 40 books about language, history, and humor, including his best-selling Anguished English series and Presidential Trivia and American Trivia. He has been profiled in magazines as diverse as The New Yorker, People, and the National Inquirer, and is founding cohost of A Way with Words on public radio. Dr. Lederer’s syndicated column, “Lederer on Language,” appears in newspapers and magazines throughout the United States. He has been elected International Punster of the Year and Toastmasters International’s Golden Gavel winner.

Caroline McCullagh, coauthor of American Trivia, earned a master’s degree in anthropology from the University of California, San Diego. Her diverse writing projects include four novels, a cookbook, a student opera (under the auspices of San Diego Opera), and nine years of monthly garden book reviews for the San Diego Horticultural Society. She also teaches creative writing to seniors two days a week.